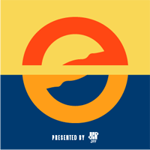 Presented by Jobs for the Future (JFF), the Horizons podcast series shares highlights from JFF’s annual Horizons summit. Listen and learn along with host Tameshia Bridges Mansfield, JFF’s vice president for workforce innovation, as we revisit key themes from the event, like building connection, diversity, and innovation in the workforce. Look for new episodes of Horizons every month, and don’t forget to subscribe to the podcast and rate and review each episode. 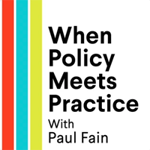 In our “When Policy Meets Practice” podcast series, JFF teams up with longtime higher education journalist Paul Fain to explore the critical role that education and workforce development policy plays in shaping the nation’s economic recovery and renewal. In each episode, Paul speaks with community college leaders who serve on JFF’s Policy Leadership Trust to discuss policy approaches that are producing results for workers, learners, and employers—and those that are falling short. 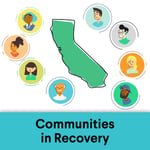 In a new podcast series called “Communities in Recovery,” JFF is elevating the voices of members of our communities who have been impacted by the economic crisis. Through their stories, we are examining what it takes to recover stronger and more equitably.

Join Louisiana’s former apprenticeship director, Joseph Hollins, as he talks with the people leading state apprenticeship agencies across the country. They discuss the first steps in developing a Registered Apprenticeship and when to connect with your state’s apprenticeship agency. They also cover strategies for expanding programs for both in-school and out-of-school youth and share what makes each state stand out.

Hear workers and learners of all ages describe the struggles they face—and the support they need—to get their first job, find a good job, or build a career. Their stories underscore why we need to transform our education and workforce systems.